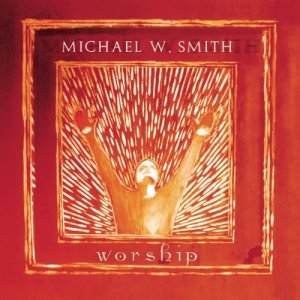 Michael Whitaker Smith (born October 7, 1957) is an American contemporary Christian musician, who has charted primarily in the contemporary Christian and occasionally in the mainstream charts.[2] His biggest success in mainstream music was in 1991 when “Place in this World” hit No. 6 on the Billboard Hot 100. Smith is a three-time Grammy Award winner, and has earned 40 Dove Awards.